Investigations and Process Service a licensed, insured private investigation firm based in Southwest Michigan. We’re focused on our clients and always act in your best interests.

Our investigators are former law enforcement professionals that use their skills, top of the line technology, and extensive research methods to provide you with the evidence you need. We’re precise, creative, and confidential. 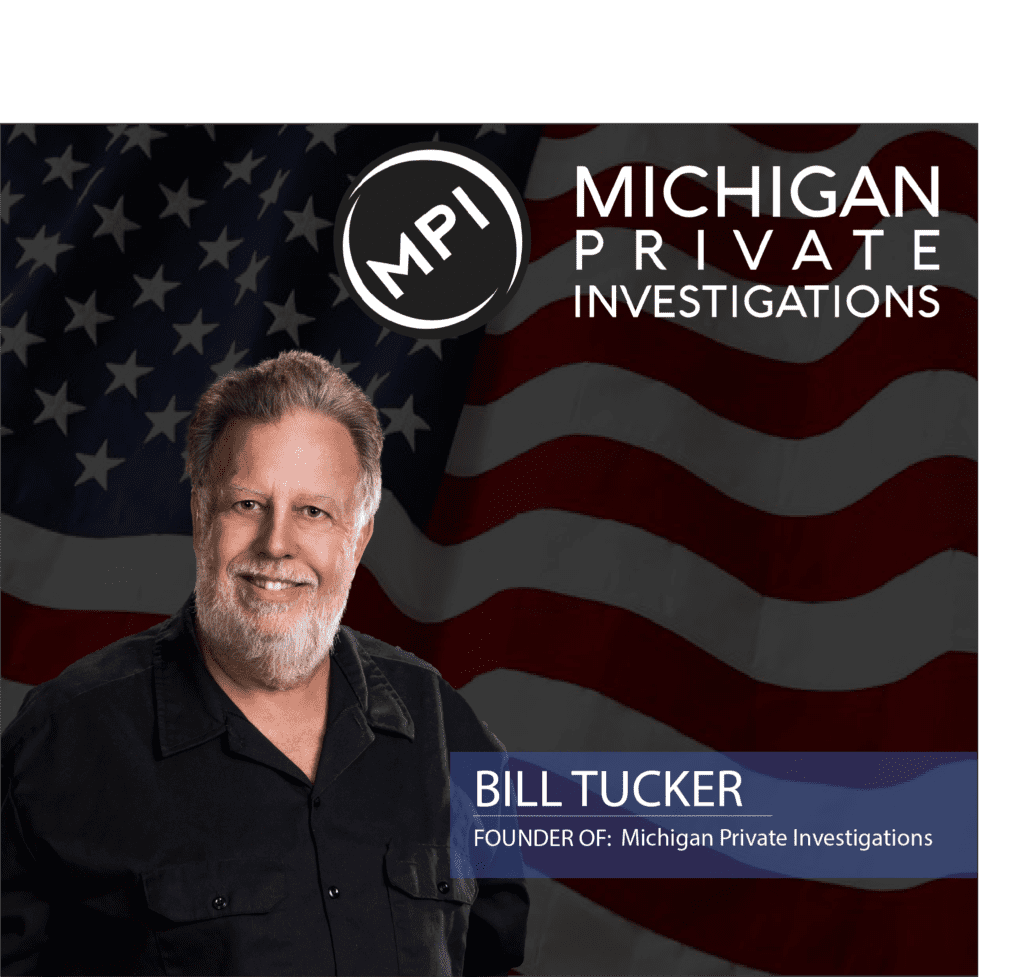 Our company provides process serving and other court work in Berrien County, Michigan.

Our areas of investigation include, but are not limited to: surveillance with GPS tracking, interrogation interview, undercover operations, computer research & skip tracing, background checks and financial searches. We have the benefit of a professional photographer that has state-of-the-art professional cameras and lenses and he knows how to use them.  Our photographer has over 35 years of experience and has both forensic and surveillance photographic experience both in law enforcement and in the private sector.  His skills have been utilized in homicide, car accident and insurance investigations.
Being licensed by the State of Michigan ensures that we meet the strict qualifications and thus have the legal access to techniques not otherwise available.
Everything you discuss with our investigators and any evidence we obtain during your case is completely confidential.  We cannot divulge to any other person anything that we uncover during an investigation or anything that we discuss with our clients. All copies of photos and videos obtained during surveillance are provided to the client, we do not keep copies.
Our lead investigator is an experienced criminal detective. He has worked hundreds of criminal and civil investigations that included, homicide, robbery, embezzlement, child abuse, sexual assault, home invasions and more. He has access to many other investigators and attorneys in the business.  You will see by reading some of our letters of recommendation, just how broad our support is from law enforcement and judges.

Be essay writer sure to pick out a subject that you truly wish to write about, and ensure it is a topic that your readers will appreciate.

We’re licensed in Michigan but we also work with investigators in Indiana if the job takes us there. Check out our online reviews and you’ll see that we really get the job done right!

In 1833, Eugène François Vidocq, a French soldier, criminal, and privateer, founded the first known private detective agency, “Le Bureau des Renseignements Universels pour le commerce et l’Industrie”[1] (“The Office of Universal Information For Commerce and Industry”) and hired ex-convicts. Official law enforcement tried many times to shut it down. In 1842, police arrested him in suspicion of unlawful imprisonment and taking money on false pretences after he had solved an embezzlement case. Vidocq later suspected that it had been a set-up. He was sentenced to five years and fined 3,000-francs, but the Court of Appeals released him. Vidocq is credited with having introduced record-keeping, criminology, and ballistics to criminal investigation. He made the first plaster casts of shoe impressions. He created indelible ink and unalterable bond paper with his printing company. His form of anthropometrics is still partially used by French police. He is also credited for philanthropic pursuits – he claimed he never informed on anyone who had stolen for real need.[2]

After Vidocq, the industry was born.[citation needed] Much of what private investigators did in the early days was to act as the police in matters for which their clients felt the police were not equipped or willing to do. A larger role for this new private investigative industry was to assist companies in labor disputes. Some early private investigators provided armed guards to act as a private militia.[2]
In the United Kingdom, Charles Frederick Field set up an enquiry office upon his retirement from the Metropolitan Police in 1852. Field became a friend of Charles Dickens, and the latter wrote articles about him. In 1862, one of his employees, the Hungarian Ignatius Paul Pollaky, left him and set up a rival agency. Although little-remembered today, Pollaky’s fame at the time was such that he was mentioned in various books of the 1870s and immortalized as “Paddington” Pollaky for his “keen penetration” in the 1881 comic opera, Patience.
In the United States, Allan Pinkerton established the Pinkerton National Detective Agency – a private detective agency – in 1850. Pinkerton became famous when he foiled a plot to assassinate then President-elect Abraham Lincoln in 1861. Pinkerton’s agents performed services which ranged from undercover investigations and detection of crimes, to plant protection and armed security. It is sometimes claimed,[by whom?] probably with exaggeration, that at the height of its existence, the Pinkerton National Detective Agency employed more agents than the United States Army.[2] Allan Pinkerton hired Kate Warne in 1856 as a private detective, making her the first female private detective in America.[3]
During the union unrest in the US in the late 19th century, companies sometimes hired operatives and armed guards from the Pinkertons. In the aftermath of the Homestead Riot of 1892, several states passed so-called “anti-Pinkerton” laws restricting the importation of private security guards during union strikes. The federal Anti-Pinkerton Act of 1893 continues to prohibit an “individual employed by the Pinkerton Detective Agency, or similar organization” from being employed by “the Government of the United States or the government of the District of Columbia.”[2][4]
Pinkerton agents were also hired to track western outlaws Jesse James, the Reno brothers, and the Wild Bunch, including Butch Cassidy and the Sundance Kid.