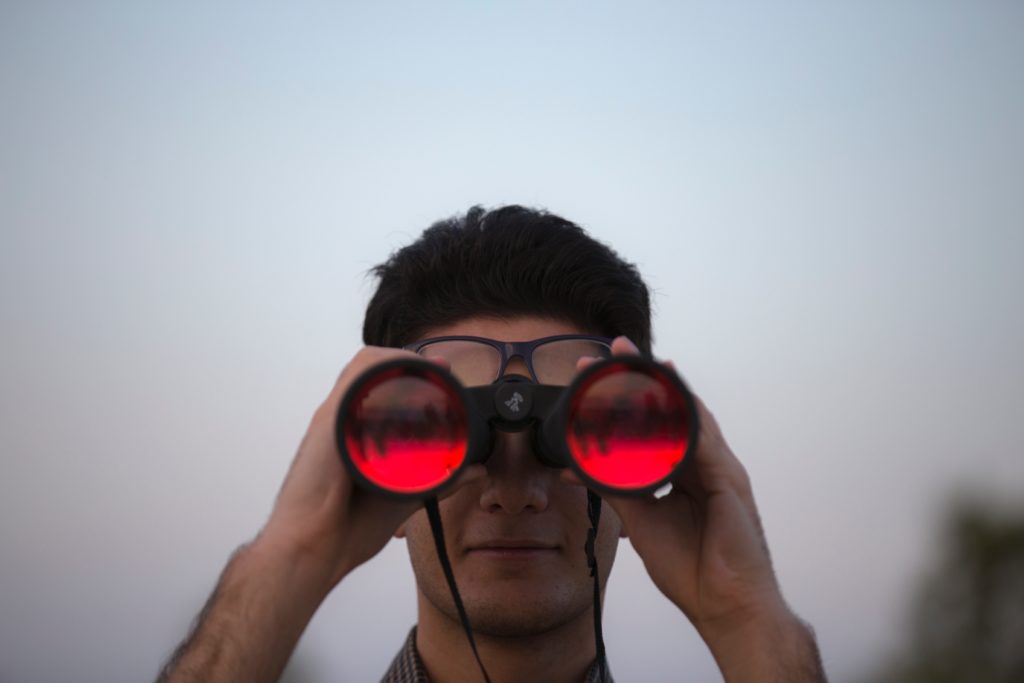 One job in the field of criminal justice that offers a great deal of variety is that of criminal investigators (CI). The work of criminal investigators has been glamorized on television and in the movies; on television shows, the crime is always solved within an hour, but that is not the case in real life. The job of a CI is to attempt to solve each case that comes his or her way. The nature of the work tends to be specialized based on the CI’s education and experience and the needs of the organization for which he or she works. Criminal investigators generally work for local, state, and federal government agencies, such as state police, the US Forestry Department, the Inspector General, US Immigration and Customs Enforcement, and the FBI. Investigators with extensive experience may earn promotions to special units or to high-ranking administrative positions. An advanced degree also benefits those seeking a promotion.

Criminal investigators may begin their career doing entry-level tasks, including examining written records, helping to prepare evidence for trial, investigating felony and misdemeanor crimes, and offering testimony in court about the gathered evidence. One of the main contexts in which an investigator works are crime scenes. The investigator is charged with studying the scene and determining what may have occurred based on the evidence observed and collected at the scene. A criminal investigator then turns evidence over to a forensics specialist for evaluation. An investigator often interviews people who are related to the case to gain more information. This might include witnesses and family and friends of the suspect. CIs study records, observe suspicious activities and suspects, and help with raids and arrests. As an investigator gains experience his or her responsibilities increase, which may include promotion to a supervisory position.

Detectives, who are also CIs, typically investigate a particular class of crime, such as homicide. Cases are typically assigned to detectives on a rotating basis, and detectives work on these cases until the perpetrator is arrested and convicted or the case is dropped. The work of police detectives can be extremely dangerous. Police detectives have to practice constant vigilance so that they are ready to confront dangerous situations quickly. They are often exposed to death and suffering and this type of emotional trauma can take a toll. Police detectives often work overtime and frequent weekends, holidays, and nights. They usually work long hours during an active investigation.Criminal investigators can technically secure employment with only a high school degree or equivalent. However, aspiring investigators who hold an associate’s or bachelor’s degree in criminal investigations or another area of criminal justice can increase their chances of finding a position. It may also be helpful to pursue courses in crime scene investigation, forensics, psychology, and sociology. Positions with federal agencies typically require a minimum of a bachelor’s degree.The required training for investigators will depend on the agency with which the individual works. Federal agencies, such as the FBI, generally provide training within the organization. Some agencies also offer internship programs for aspiring investigators that provide real-world experience that can enhance employment prospects.