Bill is a 28-year police veteran with over 15 years as a Detective. Bill works with other retired police officers to give you the best quality, hi-tech investigations. The fee for private investigation is $60 per hour plus 87 cents per mile. 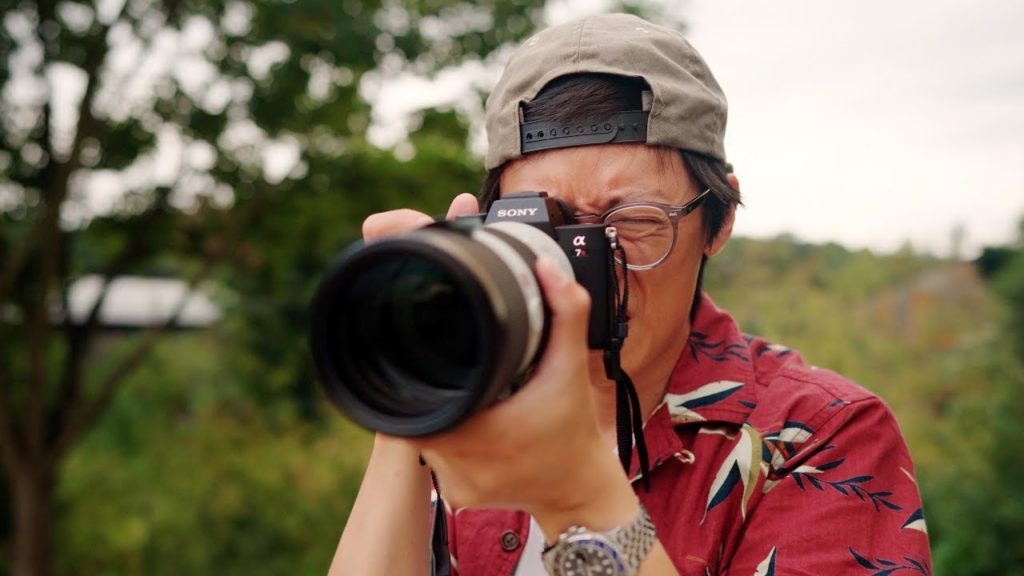 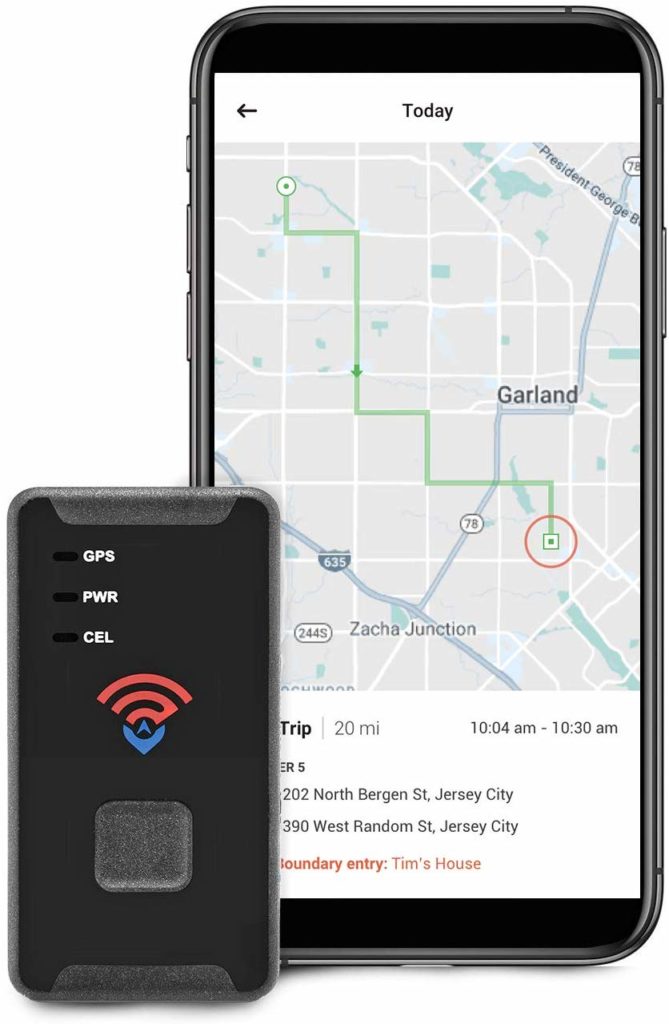 Working with Attorneys – We’ve worked with criminal, civil, and family law attorneys – so we know what evidence and documentation (including photographic / video Evidence and written reports) they’ll need to help them win in court.

Background Checks – We have many sources that enable us to gather the best background and financial information available on private individuals.

Other services are available upon request.

Even though Israel is a small country it is always in the news.  The news continues to report on Jews moving to Israel, on the technology invented there, but also on conflict, wars and tensions with surrounding people.  Why? A look at Israel’s history in the book of Genesis in the Bible reveals that 4000 years ago a man, who is now very well known, went on a camping trip in that part of the world.  The Bible says that his story affects our future.

This ancient man is Abraham (also known as Abram).  We can take his story seriously because the places and cities he visited are mentioned in other old writings. Most of us wonder if there is a God and if He really is the God of the Bible. In the Bible God says ‘I will make your name great’ and today the name of Abraham/Abram is known worldwide. This promise has come true. The earliest copy of Genesis found in the Dead Sea Scrolls is dated 200-100 B.C. which means the promise has been in writing since at least that time. At that time the name of Abraham was not well-known so the promise came true only after it was written down, not before Surprisingly Abraham really did nothing important in his life.  He was not a great writer, king, inventor or military leader.  He did nothing except camp out where he was told to go and father a few children.  His name is great only because the children became nation(s) that kept the record of his life – and then individuals and nations that came from him became great.  This is exactly how it was promised in Genesis 12 (“I will make you into a great nation … I will make your name great”).  No one else in all history is so well-known only because of descendants rather than from great achievements in his own life The Jews who descended from Abraham were never really the nation we associate with greatness.  They did not conquer and build a great empire like the Romans did or build large monuments like the Egyptians did with the pyramids. Their fame comes from the Law and Book which they wrote; from some remarkable individuals that were Jewish; and that they have survived as a somewhat different people group for thousands of years.  Their greatness is not because of anything they did, but rather what was done to and through them.  The promise says repeatedly “I will …” – that would be the power behind the promise.  Their unique greatness happened because God made it happen rather than some ability, conquest or power of their own